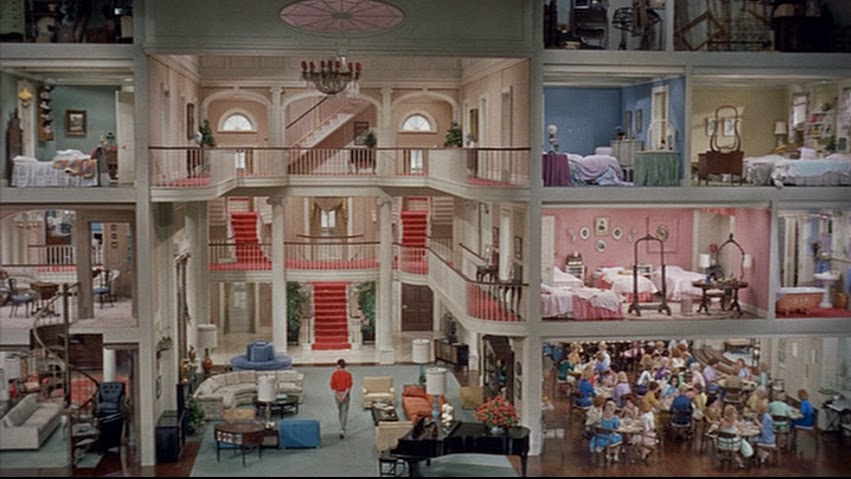 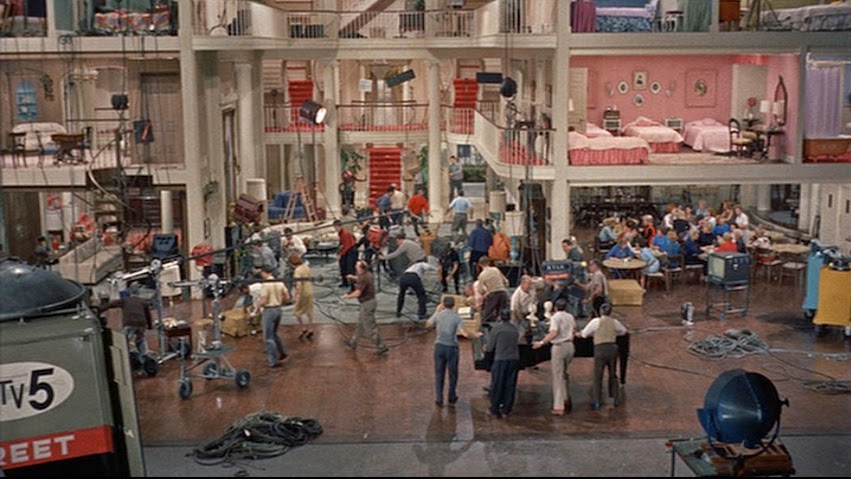 
Throughout the bit, Lewis seems to indicate to a presence just off stage right, looking at them, breaking ever so slightly, and even yelling at them at one point, “This woman is out of her mind!” The whole scene consists of a shot of just the two of them playing off a simple premise, much in the way Lewis would have performed live comedy as he was coming up as an entertainer. A live audience fuels this sort of stuff, letting the actors know which buttons to keep pushing, how long to pause, and how to keep the laughter rolling. The result works as perfectly for the film's audience as it would for those present, never seeming tired or over-rehearsed, nor underdeveloped, all too often a presence in comedy filmmaking. It helps keep the overdetermined sets and camerawork fresh, lived-in, and spontaneous.
Posted by Scott Nye at 10:14 AM

Each time troubles purchase stern that suggests simply merely entirely "must" have gotten else possessions, having getting some truly Strategy Home fund credit is that the upper vogue relating than equity credit line on the economic center for you. You get what amount of cash need; someone clutch your current machine in conjunction with the larger a locality of U.S.A. primarily encourage this kind payday loan of concern vehicle before aura item can apparently be settled entire, notably where occasion this kind of matter will clearly be invert for yourself expense free in conjunction with obvious. its by and big that direct.