A Movie a Day: The Grapes of Wrath

Until at least the end of October, I'm endeavoring to watch a movie every day. Typically, it will be a movie I've never seen before, although there might be the rare occasion that I rewatch something. 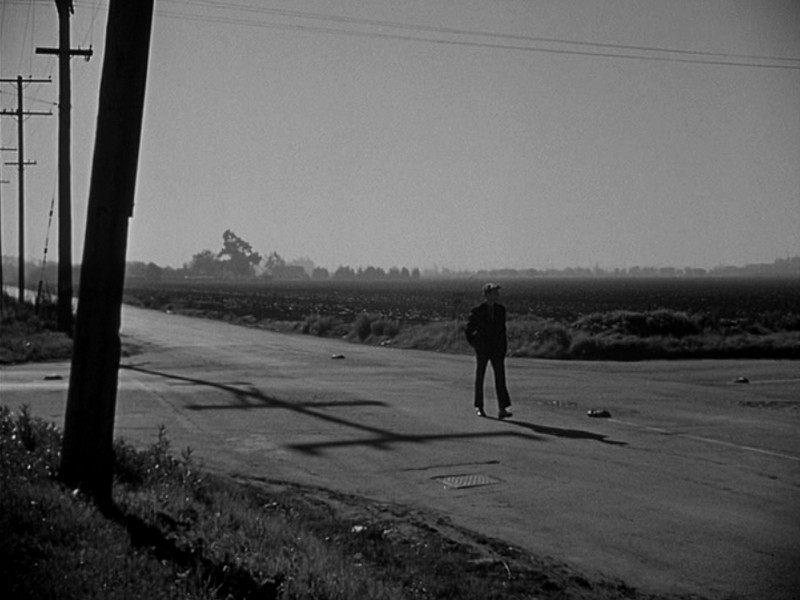 I don’t really know what I was expecting from The Grapes of Wrath. I guess high drama, an engrossing story, some sort of message for the people. Visual beauty, that’s for sure. Well, it is beautiful…don’t you just love when great directors work in black and white? You really get something special from it.

What I wasn’t expecting, and what I responded most to, is just how acutely it spoke to what’s going on in America today. It goes beyond economic collapse and a tremendous number of people…falling on hard times is such an understatement. But it goes beyond that.

I had trouble with Italian Neorealism at first. The movement was marked by films like Bicycle Thieves, portraits of individuals struggling to attain the most basic of needs, suffering greatly, and unable to get ahead in the end. I found them, and Bicycle Thieves specifically at the time I saw it, needlessly downtrodden and a little melodramatic. Thankfully, a professor had the good sense to point out that these films were made after World War II, a war that pretty completely decimated much of Europe, leaving European citizens without some pretty basic needs, never mind a sense of place in the world. The films were, then, important for the Italian people, cathartic in a way we can never understand, watching them now.

I imagine The Grapes of Wrath felt very much the same for audiences in 1940. That’s a pretty important achievement in and of itself. But the miracle of the film is that it spoke to me, yesterday, in 2009, watching it on my laptop. The film is ultimately about the hopelessness of being cast out by a system, the rage and anger one feels towards something that feels like a person, but is not the province of one man. There is no one person for the sharecroppers to look to when they’re forced off their land, and the guy who’s coming by to give them the bad news is really in the same position they are, just trying to get by. Now, it’s pointless to get mad at the tax man or the eviction notice or the bank teller or anyone you could ever talk to on a hotline. Sure, there are heads of these institutions, but as they say, everybody reports to somebody. So you’re stuck in a situation forced on you by a system so large and beyond your furthest grasp, that trying to enact any real change on your life is impossible.

We think of the early, pre-1960s America as a simpler time, and in some ways it was. You either had your land or you didn’t; you had a job or you didn’t. Now you have to factor in credit cards, cell phones, Internet access, and other conveniences that have become necessities. But there was then, as there is now, the system, a system that goes beyond government to the very foundation of modern society (another way the film reflected modern times – the government comes up with a rock solid idea that would help out a lot of people, and the people in the private sector with power try to shut it down and label it “Communist”).

It goes without saying, as one of “the people,” that I loved this movie deeply. 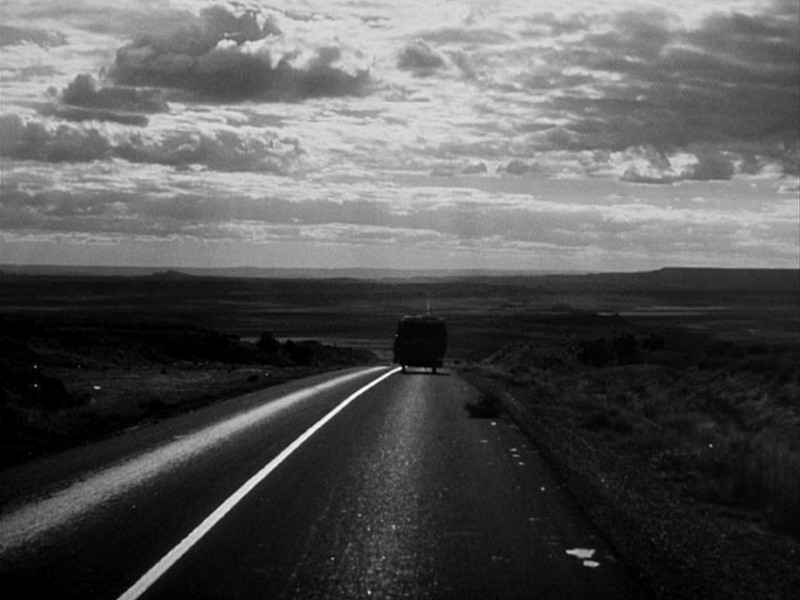