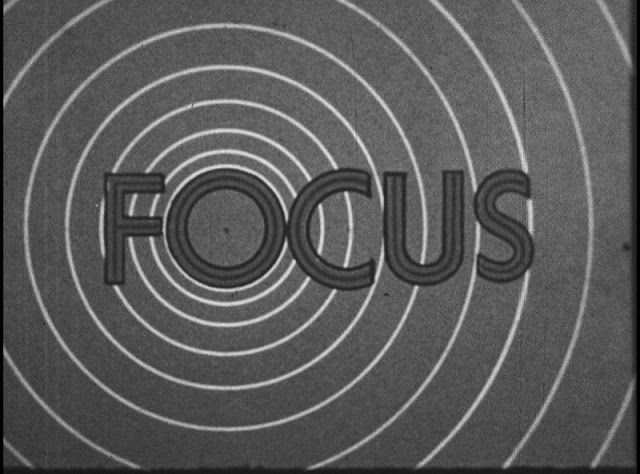 Hollis Frampton opened a great many of his films, which one could define as exhaustingly avant-garde, with the above image, alluding to the basic operation of cinema just before he's about to exploit it. Potential viewers would be well-advised to do either that, or the total opposite, and give yourself over entirely. The middle ground may spell trouble.

In a recent interview, which I sadly cannot find, coinciding with the release of his latest (and last) film, The Turin Horse, Bela Tarr was asked if he sees his films as "difficult." In his typical terse manner, he replied something along the lines of, "you're just sitting there, watching the movie. What is so difficult?"

Twenty-four of Frampton's films are collection in the magnificent A Hollis Frampton Odyssey, which I wrote about for Battleship Pretension.
Posted by Scott Nye at 11:08 AM

One of several hairs that come within the brains of the most useful virgin mobile Remy hairs inside classification can be Peruvian curly hair. Should you have small curly hair and they are death for the adjust as well as should you have skinny curly hair and still have often wished voluminous mane, select curly hair extension cables around wigs who have turn into the greatly common approach to adjust someone's hairdo. American curly hair, on the other hand, will be as okay while brazilian remy hair curly hair nevertheless in most cases get some more dunes and is also considerably brighter throughout coloring. In the about three, there is not any one one particular which is the ideal structure while that will is determined by which email address particulars are preferred by simply brazilian hair uk.