The Act of Seeing With One's Own Eyes

The title refers to a Stan Brakhage film I will likely never watch (I can only stomach so much), but - I'm sure I'm not the first one to note this - it could just as easily refer to what it's like to watch any of his work.

It's like how in Inception, Cobb says, "She'll be back. After what she's seen, the real world won't be enough anymore." I may have gotten the exact verbiage wrong, so Inception fans, do forgive me. But I'll be damned if Criterion's by Brakhage Blu-Ray set isn't the most astounding thing to dance across my screen. I had toyed with buying it during the 50% off sale at Barnes & Noble, but ultimately decided it was too big a risk as I was only sort of familiar with Brakhage. Big mistake. Always dive in.

These films are extraordinary. Not every last one of them will work for everyone (Mothlight, the one film of his I'd seen prior to renting this, still doesn't do anything for me), but when they work, they are completely unlike any other experience. I...Dreaming, Delicacies of a Molten Horror Synapse, and most of all a technically untitled film known as For Marilyn are suddenly fundamental cinematic touchstones. Obviously they're not for everyone, but if you've managed to develop your visual vocabulary, I simply cannot recommend picking up this set (one way or another) enough. I'd like to think I'll have more to write later, but I am not nearly advanced enough to speak with any authority about these...things. I just know that, like for Ariadne, "regular" movies feel like they just won't be enough anymore.* 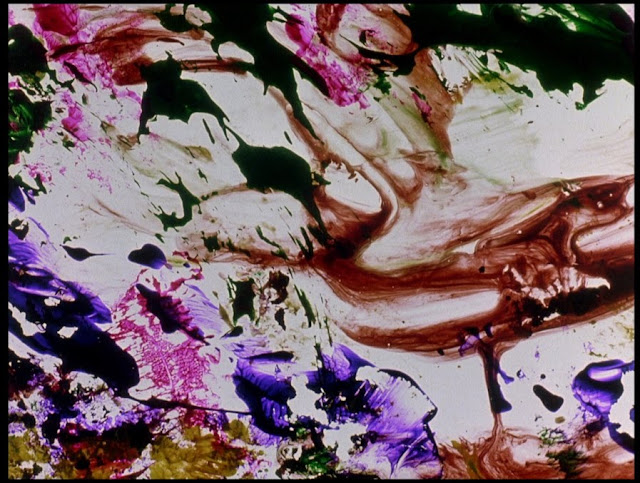 *A note for literalists - I do not actually mean this.