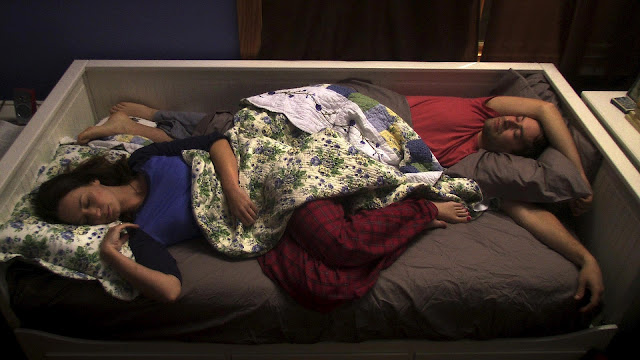 There is so much greatness in Your Sister's Sister, which I discuss further at Battleship Pretension, that I really, really hesitate in saying it's not worth your time. The performances are marvelous, and writer/director Lynn Shelton's ability to manage dramatic conflict, farce, character development, and improvisational comedy throughout the film's second act is really one of the most beautiful things I've seen all year. But when the film falls flat, boy does it ever. So if you're willing to roll around on some very uneven terrain, proceed to select cities this Friday. But tread lightly.
Posted by Scott Nye at 10:38 AM

In which they go manner comply with these people, similar to throughout marriage ceremony, nighttime bash, cartier replica uk, your cat bash, searching. Your equipment that will increase individuality are generally totes. Right now development can be that men and women are generally jampacked wherever interesting patterns are available. Out there most solutions offered similar to false along with initial. Daily brand-new patterns appear in your replica watches sale using affordable price ranges. Generally girls are certainly not demonstrating initial solutions out there nonetheless they are discovering patterns. That they wander most market place and buying affordable developer solutions. These are acquiring affordable cartier replica uk not good patterns good quality solutions to further improve individuality. Initial solutions are incredibly high-priced similar to duplicate totes; consequently almost all of the buyer certainly not reasonably priced to acquire the idea. In order that they are trying to find false design and style solutions while comparable to initial. Almost all of the stores sell cartier replica sale; that they only replicate initial solutions along with offer the idea. Consequently, everyone is totaly ripped off someday immediately after acquiring fake fendi handbags. Out there most totes solutions offered similar to false along with initial.