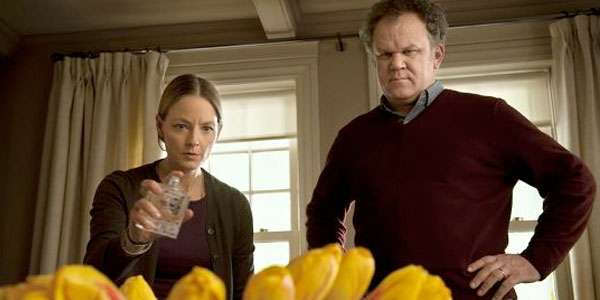 Y'know, you try to get a new post up every week, and sometimes you do and sometimes you don't. On the plus side, plenty of new movies have been seen in the intervening time, including a few not represented here, namely The Girl with the Dragon Tattoo and Mission: Impossible - Ghost Protocol, both of which are reviewed at Battleship Pretension.